THIS EVENT WILL BE A VIRTUAL LIVE-STREAM DUE TO THE CONTINUED COVID-19 ADVISORY.

Sponsorship Opportunities available for this event.  Or, if you have questions, please contact ivette@consultspringboard.com

Please note – General or Sponsor Admission, regardless of registration, in order to gain entry to the event, you must be corporate personnel.

CART Captioning will be provided at event.

Manulife Financial Corporation
Manulife Financial Corporation is a leading international financial services provider that helps people make their decisions easier and lives better. With our global headquarters in Toronto, Canada, we provide financial advice and insurance, operating as Manulife across Canada, Asia, and Europe, and primarily as John Hancock in the United States. Through Manulife Investment Management, the global brand for our global wealth and asset management segment, we serve individuals, institutions and retirement plan members worldwide. Our principal operations are in Asia and Canada, and the United States, where we have served customers for more than 155 years.
https://www.manulife.com/en/about/diversity-equity-inclusion.html 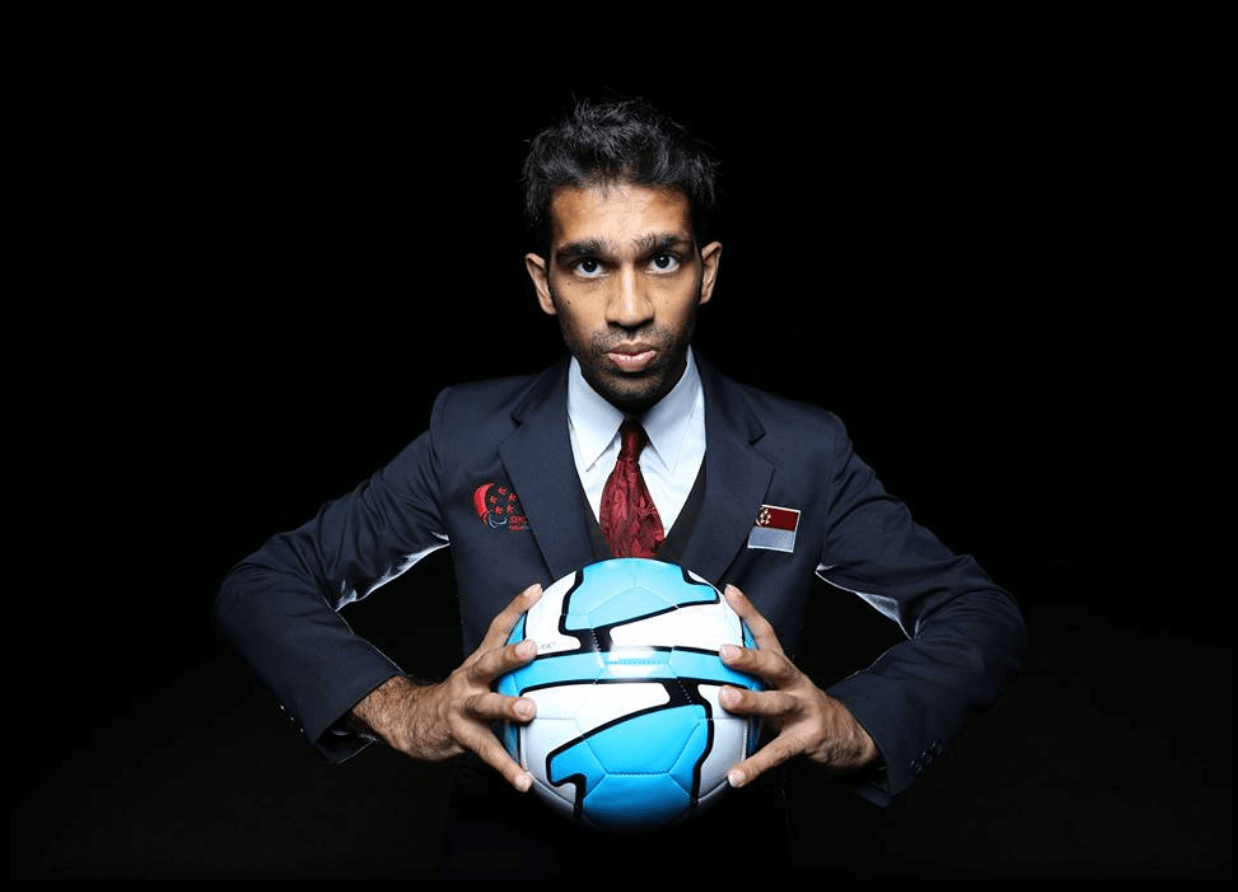 Hitesh Ramchandani is a Global Keynote Speaker who has inspired and won the hearts of more than 7.5 Million people. He is a Singapore Paralympic Football Team Medalist and the author of the book “Better Than Normal” which has sold more than 30,000 copies worldwide.

Hitesh has received the Asia Excellence Awards for being one of the Best Motivational Speaker’s in the world, in 2019 Hitesh was also recognized as a Top Global Diversity & Inclusion Leader.

Hitesh is the founder of the biggest Physiotherapy Clinic in Asia – BTN Physio Hub.

This hero is featured regularly on local and global TV, Radio and Magazines for his crazy mission to inspire 50 Million People by 2050!