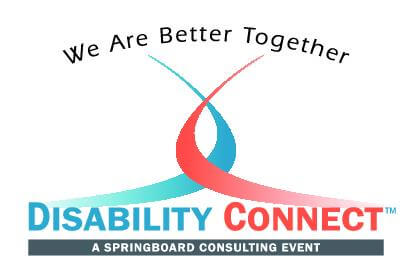 THIS EVENT WILL BE A VIRTUAL LIVE-STREAM DUE TO THE CONTINUED COVID-19 ADVISORY.

CART Captioning will be provided.

Whether disenfranchised due to disability, race, sexual orientation, military service or anything else, the road from exclusion to inclusion is often a long, difficult journey.

Whether you realize it or not, you are most likely engaging with someone every day who is confronting this journey on a very personal level. For some, the journey will be the same or similar to your own. For others, it may be quite different.

At Disability Connect, we will address how your BRG can be the group that paves the road to rights for your constituency as well as others.

Please join us for this important conversation.  I look forward to seeing you soon.

The Froedtert & the Medical College of Wisconsin regional health network is a partnership between Froedtert Health and the Medical College of Wisconsin. We support a shared mission of patient care, innovation, medical research and education. Our health network includes eight hospital locations, nearly 2,000 physicians and more than 45 health centers and clinics. We operate eastern Wisconsin’s only academic medical center and adult Level I Trauma Center at Froedtert Hospital, Milwaukee. It is an internationally recognized training and research center engaged in thousands of clinical trials and studies. https://www.froedtert.com/ 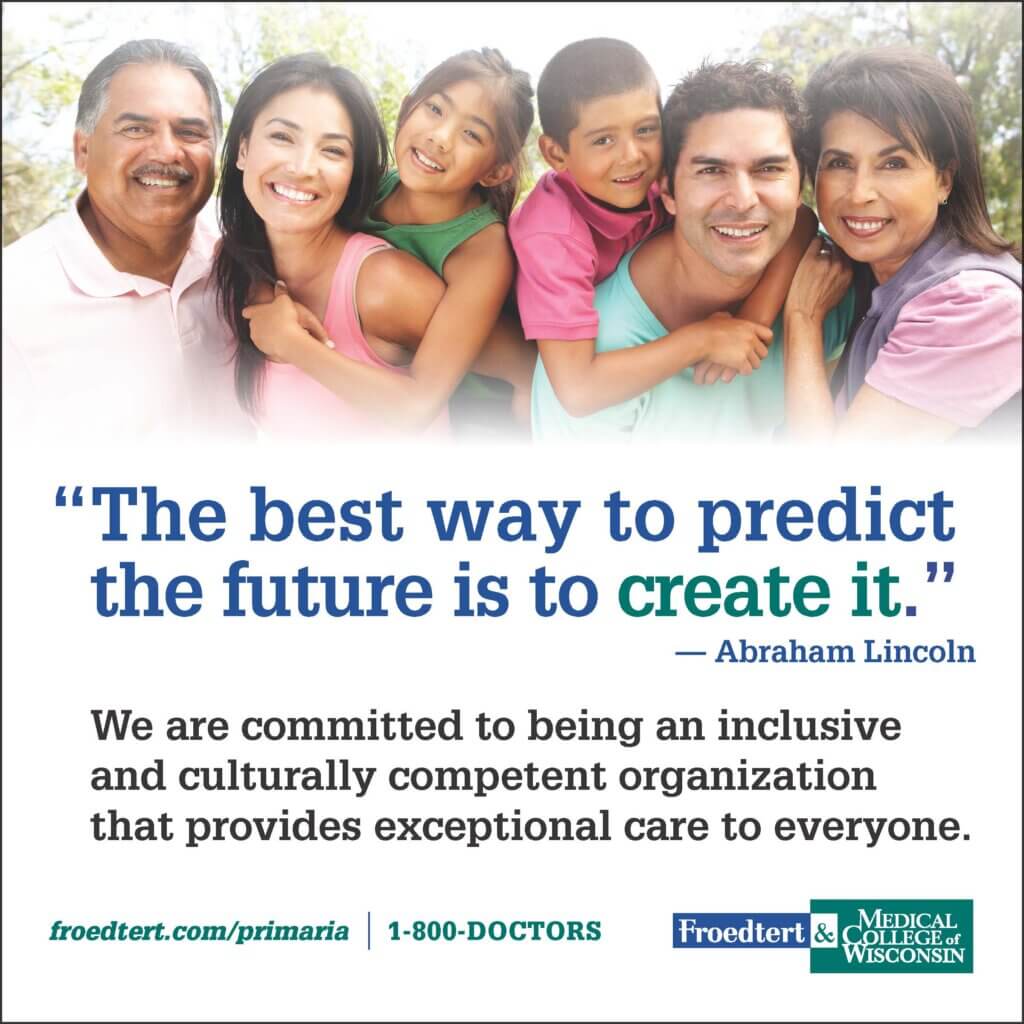 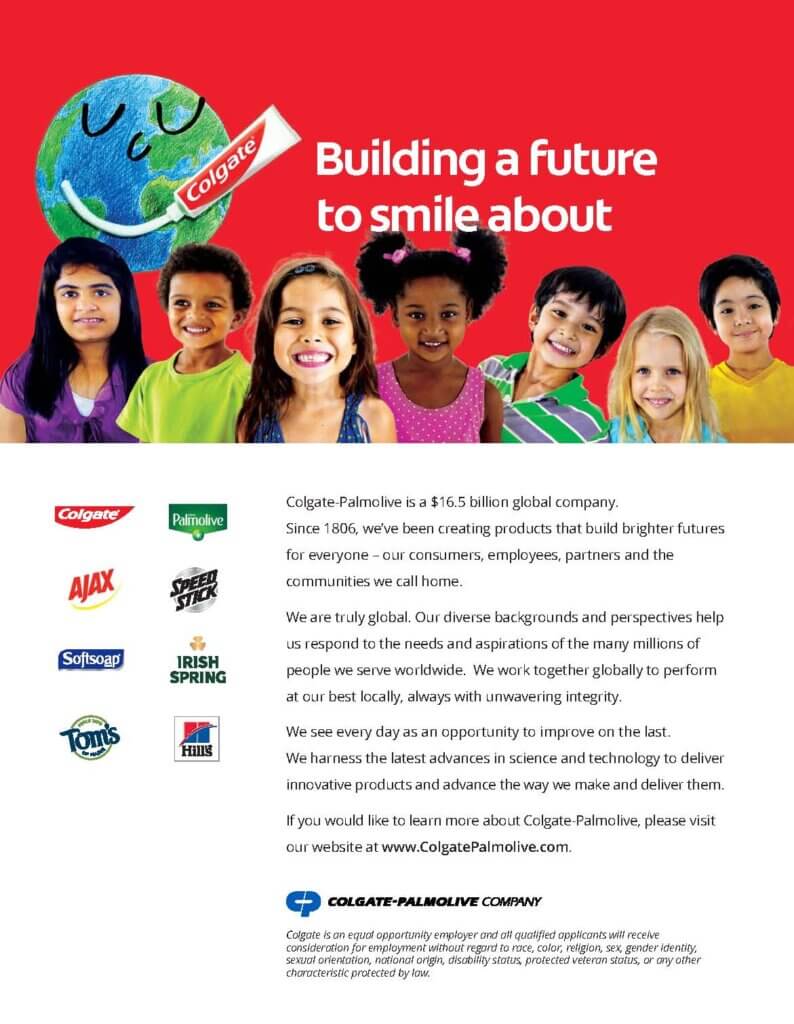 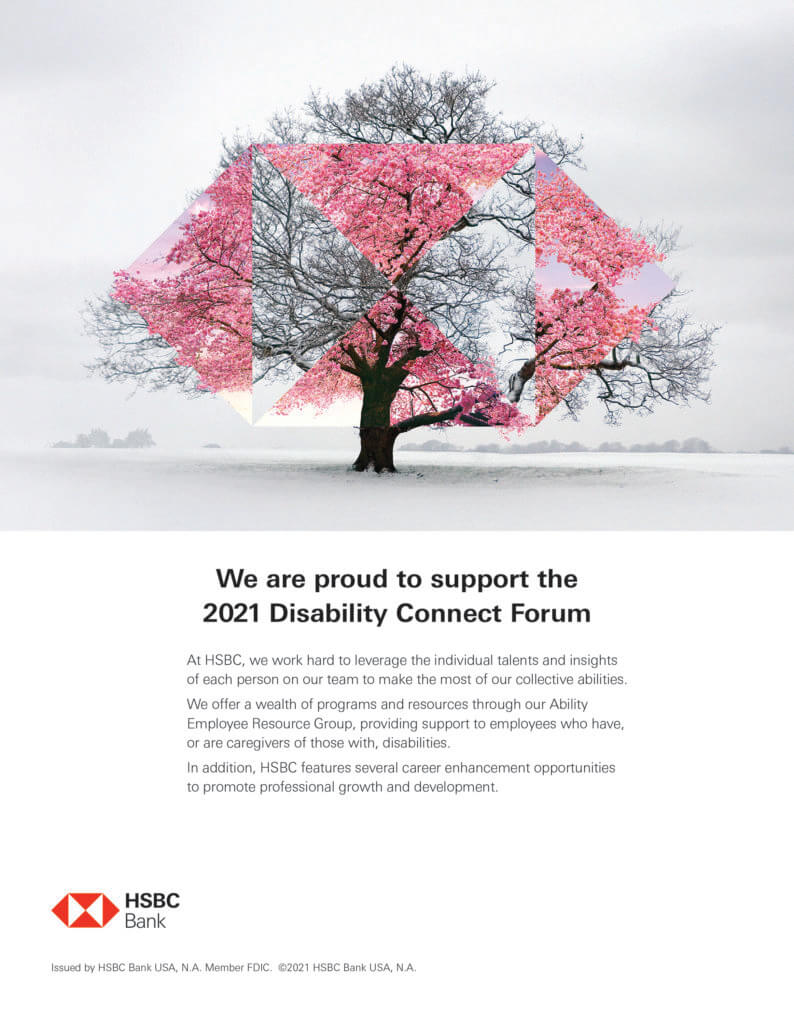 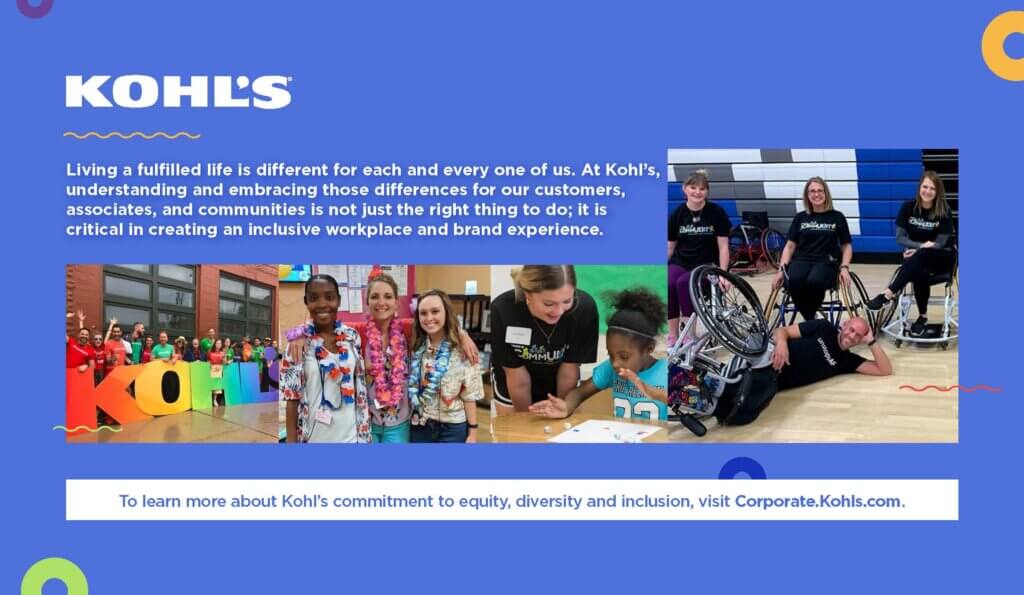 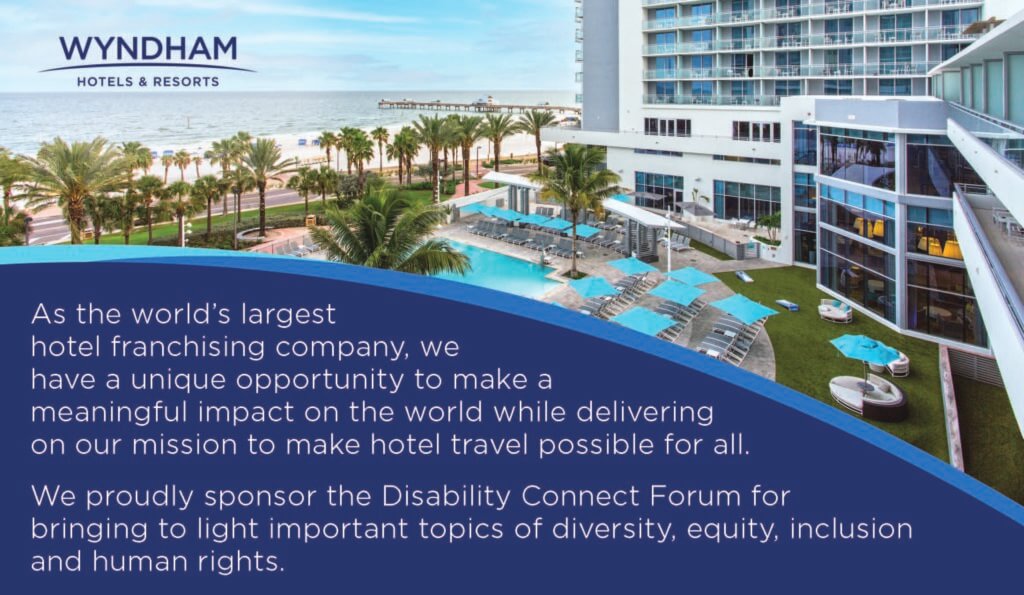 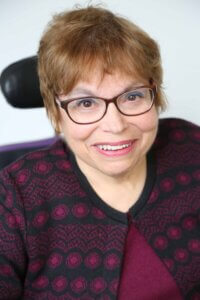 A headshot of Judith E. Heumann 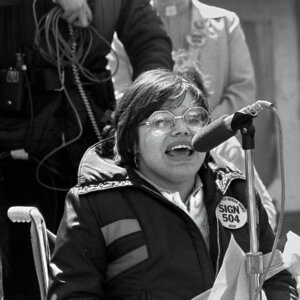 A black and white picture Judy at the 504 protests in the 70s.

Judith (Judy) Heumann is a lifelong advocate for the rights of disabled people. She contracted polio in 1949 in Brooklyn, New York and began to use a wheelchair for her mobility. She was denied the right to attend school because she was considered a “fire hazard” at the age of five. Her parents played a strong role in fighting for her rights as a child, but Judy soon determined that she, working in collaboration with other disabled people, had to play an advocacy role due to continuous discrimination.

She is now an internationally recognized leader in the disability rights community. Her memoir, authored with Kristen Joiner, of Being Heumann “Being Heumann: An Unrepentant Memoir of a Disability Rights Activist,” published by Beacon Press and audio recorded by Ali Stroker, who is the first wheelchair actor to perform on Broadway. Judy was featured on the Trevor Noah show.  Judy is featured in Crip Camp: A Disability Revolution is a 2020 American award winning documentary film, directed by James LeBrecht and Nicole Newnham, produced by the Obama Higher Ground Production and is available on Netflix. She also produces a podcast called The Heumann Perspective, which features a variety of members from the disability community.

She has been featured in numerous documentaries including on the history of the disability rights movement, including Lives Worth Living and the Power of 504 and delivered a TED talk in the fall of 2016, “Our Fight for Disability Rights- and Why We’re Not Done Yet”. Her story was also told on Comedy Central’s Drunk History in early 2018, in which she was portrayed by Ali Stroker,. As Senior Fellow at the Ford Foundation (2017-2019), she wrote “Road Map for Inclusion: Changing the Face of Disability in Media”. She also currently serves on a number of non-profit boards, including the American Association of People with Disabilities, the Disability Rights Education and Defense Fund, Humanity and Inclusion, as well as the Human Rights Watch board.

From 1993 to 2001, Judy served in the Clinton Administration as the Assistant Secretary for the Office of Special Education and Rehabilitative Services in the Department of Education.

Judy then served as the World Bank’s first Adviser on Disability and Development from 2002 to 2006. In this position, she led the World Bank’s disability work to expand its knowledge and capability to work with governments and civil society on including disability in the global conversation.

She has been instrumental in the development and implementation of legislation, such as Section 504, the Individuals with Education Act, the Americans with Disabilities Act, the Rehabilitation Act, and the UN Convention on the Rights of Persons with Disabilities which have been advancing the inclusion of disabled people in the US and around the world and fighting to end discrimination against all those with disabilities.

Judy graduated from Long Island University in Brooklyn, NY in 1969 and received her Master’s in Public Health from the University of California at Berkeley in 1975. She has received numerous awards including being the first recipient of the Henry B. Betts Award in recognition of efforts to significantly improve the quality of life for people with disabilities and the Max Starkloff Lifetime Achievement Award from the National Council on Independent Living. She has been awarded numerous honorary doctorates.

To purchase a ticket and register, please complete the form below, then click “Submit” to continue to the PayPal payment page to complete process.  If payment is not made, the registration process is not finalized.

Continue to check back with us as we update our event daily! If interested in becoming a Sponsor or participating in the event, there is still time! To become a sponsor, please contact Ivette Lopez; E: ivette@consultspringboard.com; T: 1-973-813-7260 x.102.